Why speed is king at the pump. [Case Study]

Shailesh Parekh bought Molineux Service Station, Stafford Road, Wolverhampton in 2003, initially upgrading his Dunclare pumps to Eurolines. Shailesh has stayed with Gilbarco Veeder-Root petrol pumps over all his sites ever since.

In 2015 Shailesh decided Molineux needed a face-lift, he needed petrol pumps that would reduce customer’s operation time and queues to better his throughput. So in September 2015 Shailesh installed three SK700-II quad hoses and one SK700-II six hose all with automatic temperature compensation, ecometer and multimedia screens.

Not only has the petrol pump update benefitted fuel volumes but it has had a knock-on effect of increasing shop sales by 11%. The reduction in congestion has meant there is a higher flow of customers into the convenience shop.

Shailesh noticed a large number of HGV’s moving through his site and understanding that “speed is king” he wanted to make the transaction as speedy as possible for these customers. So the decision was made to install 40/70 push buttons on all diesel pump nozzles and an ultra-high-flow nozzle on the six hose, allowing 120 litres of diesel to be pumped every minute. This has contributed to a 22,000 litre fuel volume increase per month.

The introduction of multimedia screens has allowed Shailesh to display a tailored marketing package that reflects store promotions and could explain why his shop sales have increased so much.

For more information about on our Petrol Pumps, Fuel Dispensers, Pump Maintenance, Pump Repairs, Guage Maintenance, Forecourt Installation and Fuel Management Services - please give us a call or drop us an email: 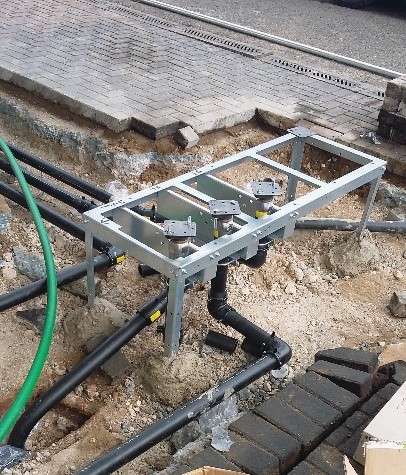 How to give your forecourt a much-needed facelift 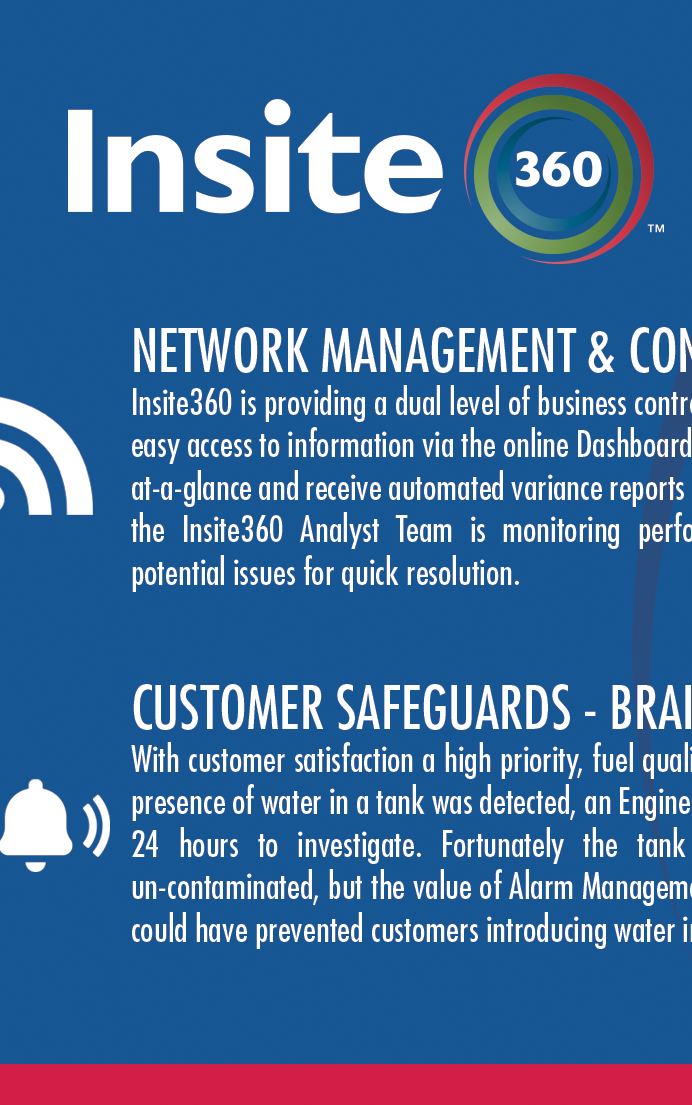 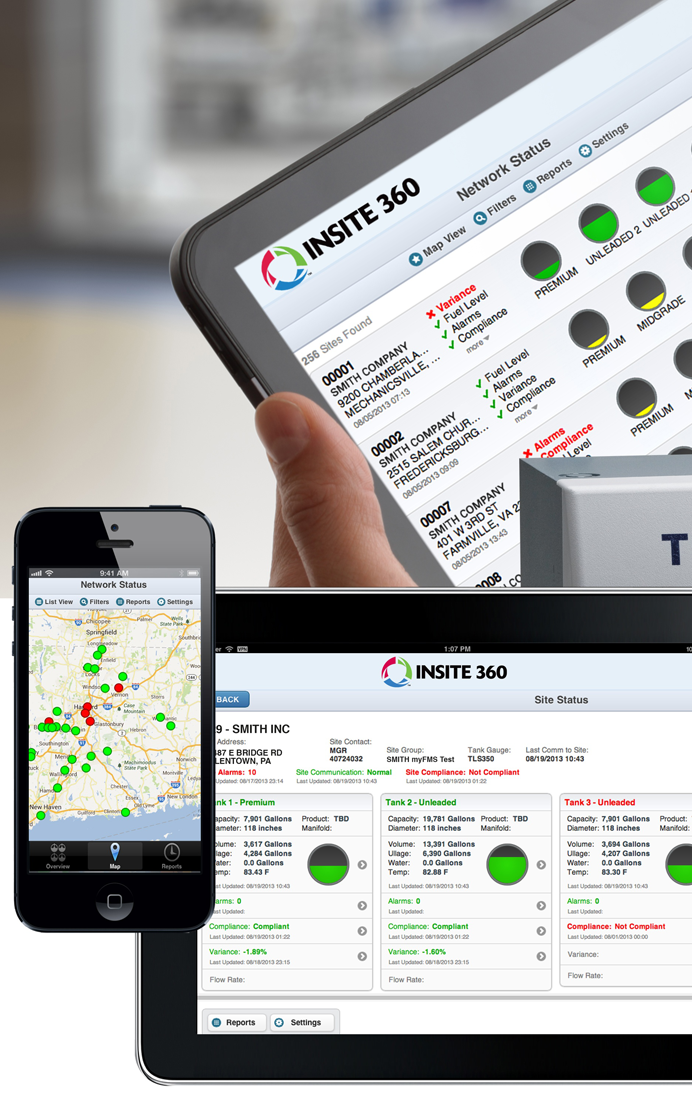 Insite360 - The next generation of wetstock management